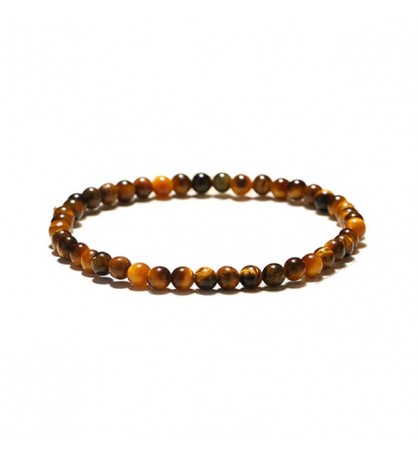 Bracelet made by hand in 4 or 6 mm tiger eye beads mounted on elastic.

TheEye of Tiger is a stone of protection. Under the Roman Empire, the tiger eye stone was used by warriors and soldiers for protection during battles. Later in the Middle Ages, the tiger eye was worn as a pendant to repel spells and drive away evil spirits. VS'was a rare stone considered precious for a very long time. This n'is that good later, at the beginning of the XXth century, that new deposits were discovered in North Africa, leading to a devaluation of its price and a classification among the semi-precious stones.

It takes negative energy away from the wearer. It promotes perseverance, in particular to achieve the goals that one has set for oneself. The tiger eye is also a mirror by making the wearer aware of his faults. The tiger eye stone allows you to take root while allowing you to open up and reveal your intentions. It will install the notion of change.

On the mental level in lithotherapy, the tiger eye stone refocuses energy and thoughts to structure them, to give them logic and coherence. It also helps to remove discomfort, to see alleviate depression and thereby promote creativity. The tiger eye will also balance the emotional body by bringing energy and re-harmonizing yin and yang. If you wear a tiger eye stone this will have a barrier role against negativity. In lithotherapy, you can work with the tiger eye on the solar plexus chakra, in particular for spiritual anchoring.

This stone will promote the recalcification of fractures and support the work of organs of organs. 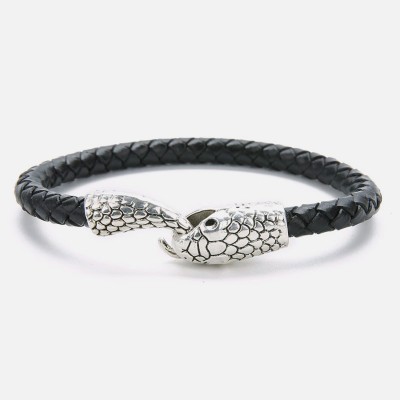 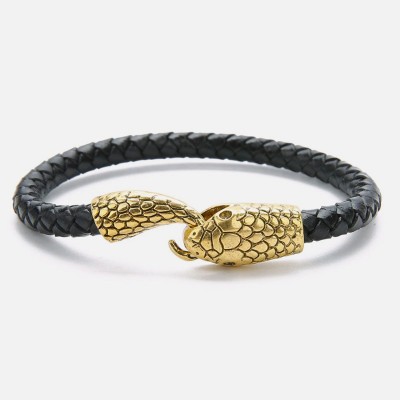 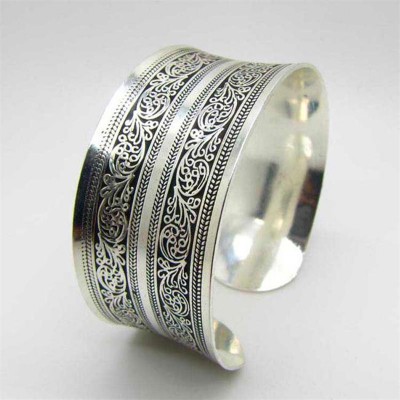 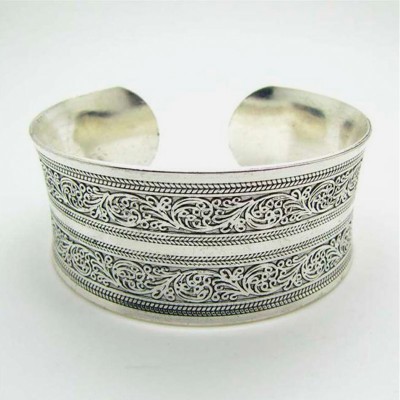 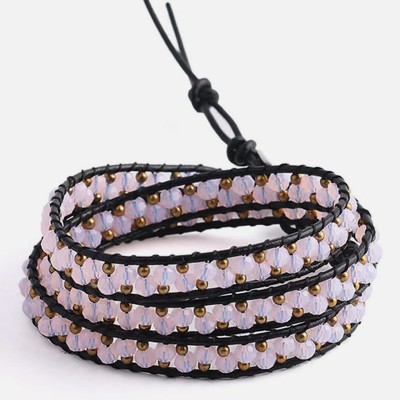 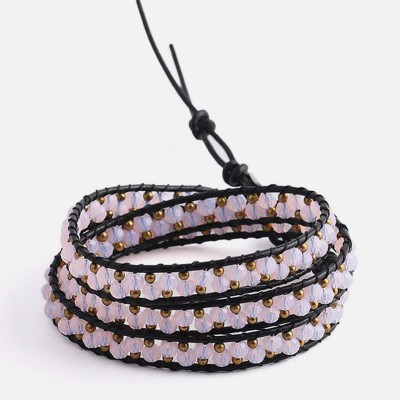 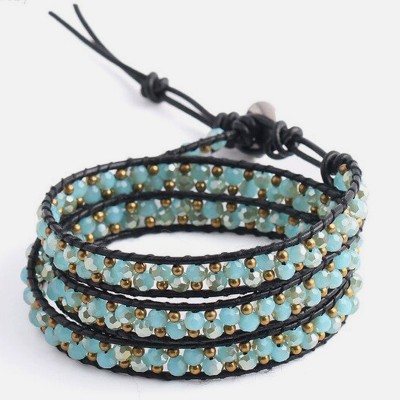 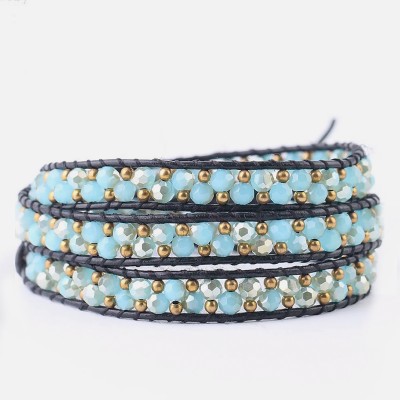 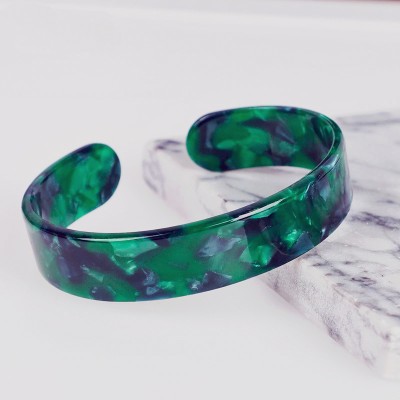 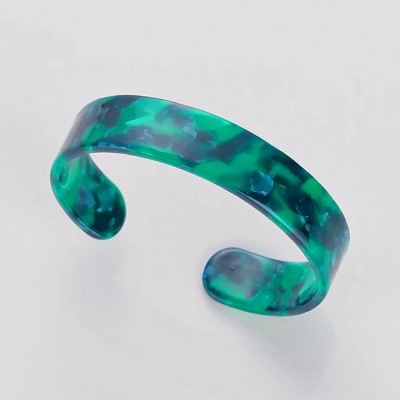 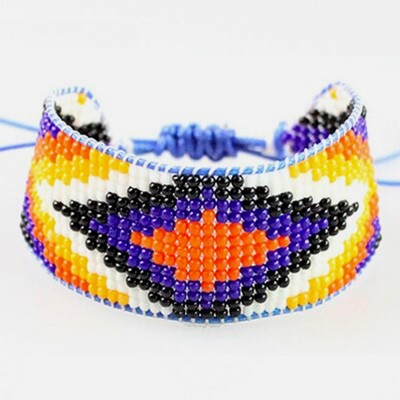 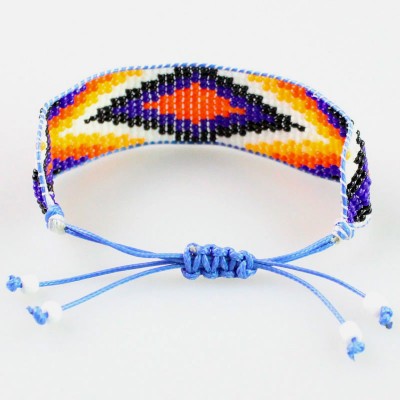